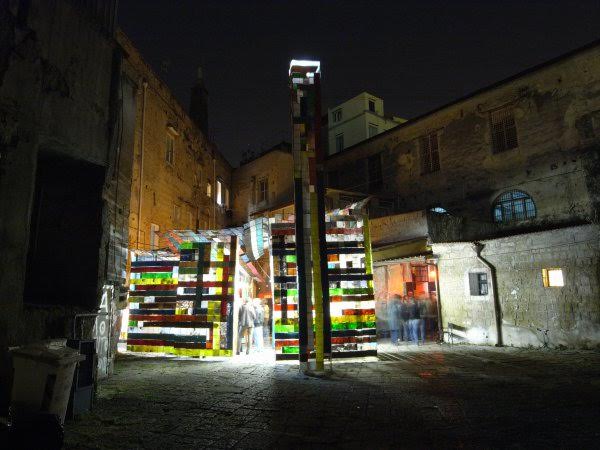 EXHIBITON – A LIGHTHOUSE FOR LAMPEDUSA

Thomas Kilpper is an artist who wants to encourage public debates on politically sensitive issues. Inaugurated on 19 June, his lighthouse will invite European citizens to put pressure on their governments to bring an end to the massacre of refugees in the Mediterranean and adopt a humane and fair immigration and integration policy. The work of Thomas Kilpper refers to two very real lighthouses: the Lighthouse of Alexandria, considered one of the wonders of the ancient world, and the Cape Grecale lighthouse on Lampedusa, which is no help to the refugees, turned as it is towards European. After Brussels, the lighthouse will stop off in the Dresden Kunsthaus in Germany.

Plus – Inauguration and Conference – Lampedusa Day 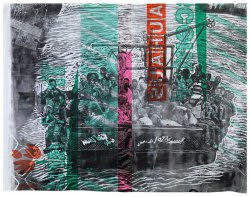 The inauguration of the lighthouse by the German artist Thomas Kilpper highlights the importance of the safety of the refugees as they cross the sea towards Lampedusa. And this before any consideration of how they might find refuge there. The Lampedusa Day will continue at the Centre for Fine Arts with a debate bringing together Thomas Kilpper, the burgomaster of Lampedusa Giusi Nicolini (to be confirmed), the conductor of the Syrian Big Band Hannibal Saad and Micaela Casalboni, director of the documentary Lampedusa Mirrors. Karl van den Broeck (BOZAR) will lead the discussion.