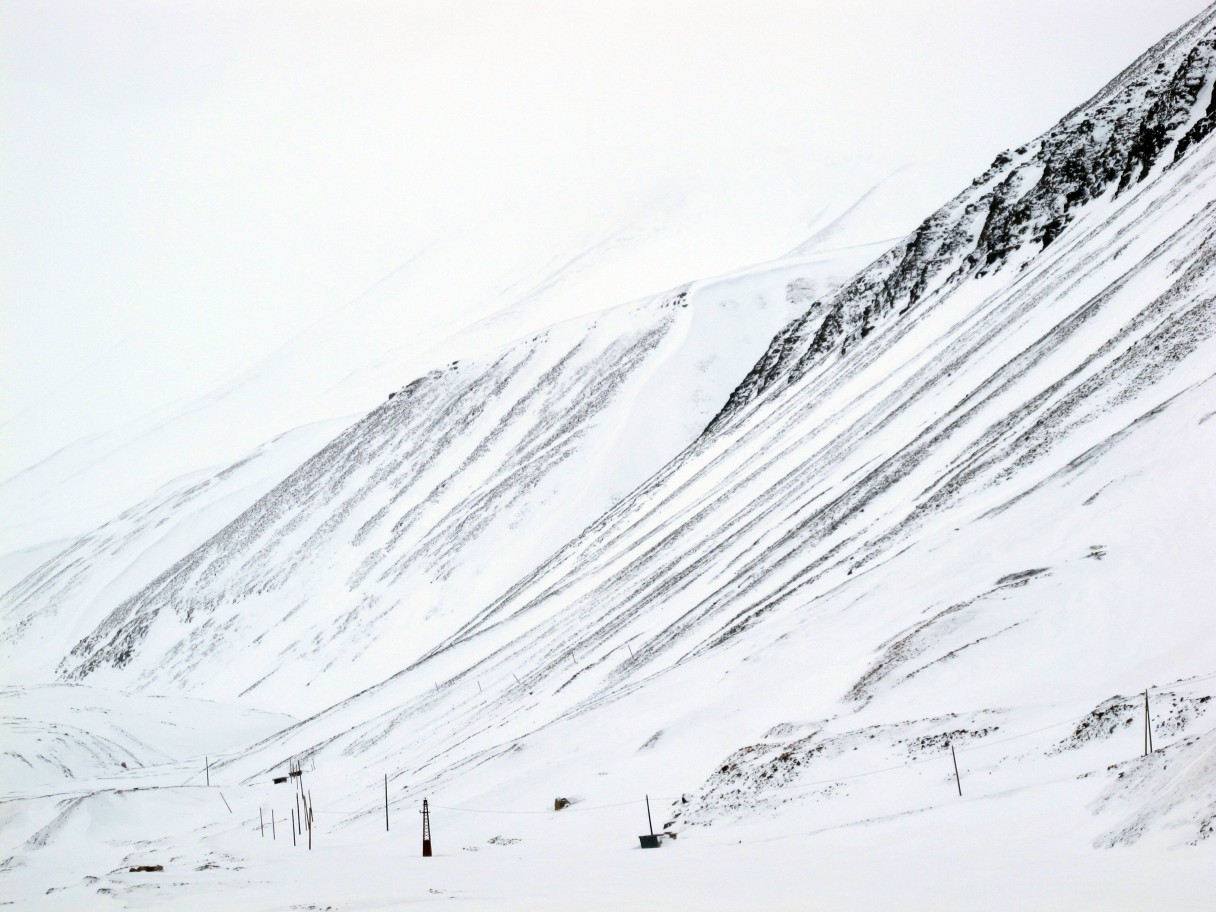 with an 8 day excursion to Vinje, Telemark in Norway

Richard Buckminster Fuller described in his book “Operating Manual for Spaceship Earth“, published in 1968, the planet earth as a synergetic system. It is a rotating ellipsoid in outer space that circles the sun. Since the earth is a space ship, we, as the crew, are its astronauts and therefore responsible that processes on board function. At the same time, we are astronauts, apparently strangers, landing on earth in the inhospitable, snowy landscape of Vinje.

When the frost and snow suddenly covers the landscape, it’s like walking on a crazy planet.

From self-made cubes of stamped snow, with edge lengths of 3 meters, we will develop space stations; these can completely change their outer shape. They provide evidence of the presence of humans in a life-threatening environment on planet earth. The relationship of man and his protective shelter as opposed to nature is small; although his influence on the environment can be great.

We will take part on the symposium “Snoforming Vinje 2016” in Norway. Our work will be in cooperation with the KHiB Academy of Art and Design in Bergen, Norway and the Technical University of Vienna, Austria, Institute of Architecture.

Travel will be by air, bus and train. Our quarters in Vinje will be in small blockhouses.

The excursion will be facilitated by Studienqualitätsmittel. 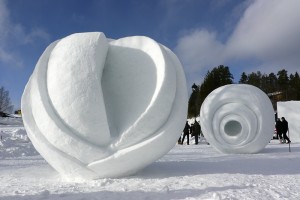 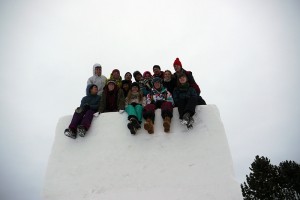 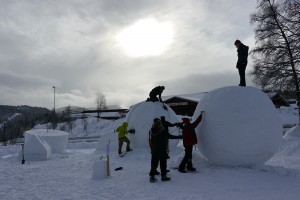 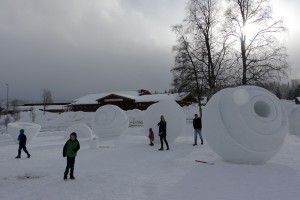