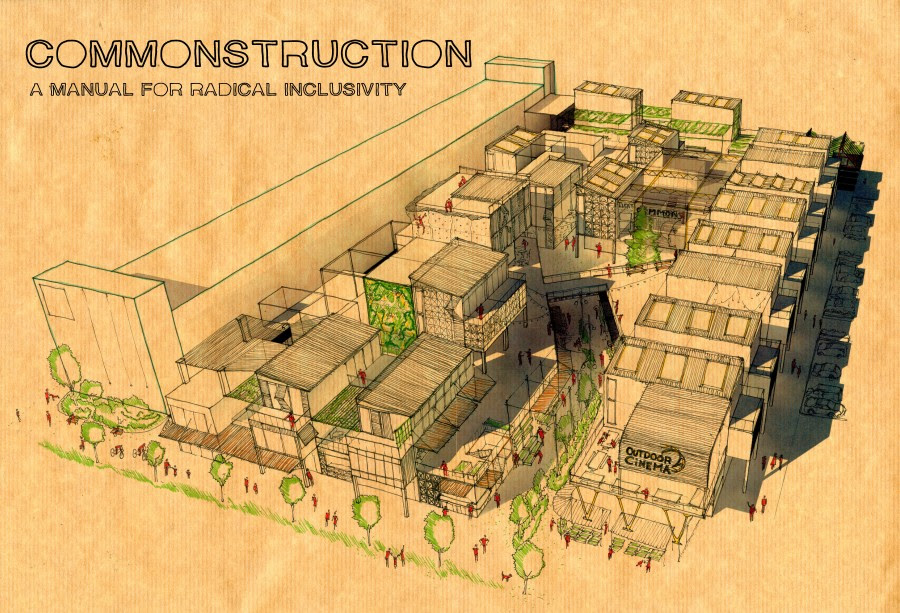 Theatrum Mundi has partnered with Make City to bring new ideas for public urban life to Berlin. This exhibition showcases the most stimulating and challenging responses to Theatrum Mundi’s 2015 ideas competition Designing the Urban Commons. A fantastic jury assembled and 2300 votes were cast resulting in 10 winners, shown here alongside the highlights of our 2014 New York competition Designing for Free Speech.